In this article you are going to learn about the differences between Poseidon and Neptune and which one is usually considered better. So strap in and let’s dive in! Neptune Who was Neptune? According to Roman mythology, Neptune is the god of freshwater due to his powers over the entire freshwater. The word Neptune is … Read more

Although both the vampires and werewolves are legendary creatures known to kill or hunt humans to suck human blood, there are several significant differences. While vampires are soulless creatures powered by their blood magic and immortal being, werewolves are mortal beings who age and die just like ordinary human beings. It is easy to kill … Read more 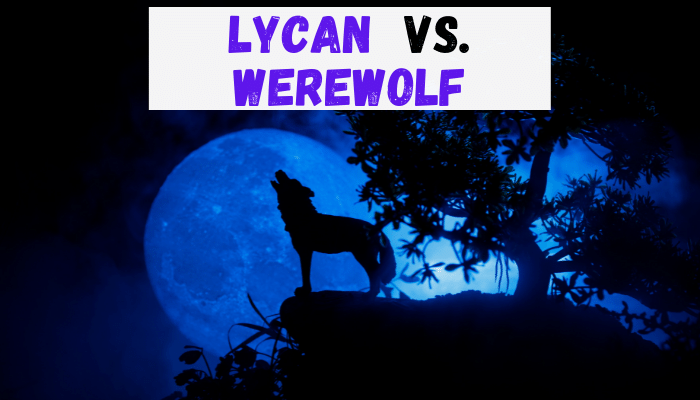 Although both the Lycans and Werewolves have several similarities, such as both having a wolf-like appearance and the ability to transform a wolf-like creature from the human form, there do exist various dissimilarities between the two. Yes, these are two different creatures, with each having its distinct powers, abilities, and weaknesses. However, due to their … Read more

Although both the Ghouls and Zombies are folkloric creatures that feed on humans fresh, the fact is that they are different creatures, and each has its unique personality. Generally, Zombies prefer feeding on human beings fresh more than other creatures. A Zombie is always under the control of its creator as its slaves since they … Read more

While a demon is a supernatural and often a vindictive creature in mythology, religion, and folklore, a vampire is often a folkloric or mythological creature. Both Vampires and Demons are material creatures which means they can be destroyed through fire. Demons are spirits which means you cannot hit them physically. Vampires are the undead people … Read more Many people get confused about Nymphs and fairies as well as many other mythical beings and just lump them together as the same , but they are quite different. Fairies and nymphs are almost universally considered to be two distinct species. What are the differences between nymphs and fairies? Do they share any similarities at … Read more If you are familiar with the various kinds of mythological creatures that exist in various stories and lore that have been created by cultures all over the world, then it is likely that you have heard of creatures like the manticore and the sphinx. Both of these creatures have a lot of similarities, but where … Read more The Griffins and the Chimera are both mythical creatures which are derived from Greek mythology. These creatures can be easily confused as they both use a lion as the primary part of their body; however they have more differences than they do similarities. In fact, a Chimera is actually known as the opposite of a … Read more